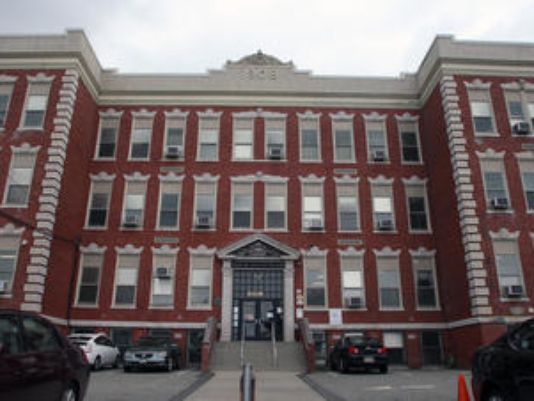 PERTH AMBOY – The leadership of the Perth Amboy Federation-AFT has been notified that the Board of Education has declared an impasse regarding negotiations.

Union President Patricia Paradiso said the board filed for impasse after rejecting the union’s proposal to stagger health insurance costs so lower-paid workers would not pay as much.

Paradiso said it’s hypocritical for an administrator like the superintendent of schools to pay 1.5 percent of this $200,000 salary for health insurance coverage while a teacher making one-third of that pays significantly more.

She said the money is available. She said the district just created four new top-level administrative positions allocating more than $500,000 in salaries for personnel who will never work inside a classroom.

“How much are these new administrative hires paying for health insurance while the costs for lowest-paid educators in the district continues to climb,” she said.

Paradiso called for a return to the bargaining table, adding the union has been active with pickets and protests outside of schools and parents are expressing solidarity with teachers and school personnel.

“Our members have great relationships with the community and many parents have signed on to our petition calling on the board to bargain in good faith,” she said.