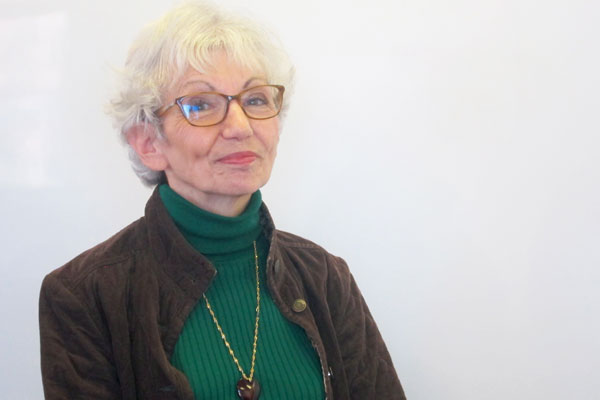 A strong union does far more than protect teachers; it makes it possible for students to excel

When unions are under attack, I think of my 31 years as an elementary school teacher in Perth Amboy and my two sons — a firefighter in Perth Amboy and a Monmouth County corrections officer. Both my sons put their lives on the line every day and depend on union brothers and sisters (mostly brothers) to protect one another. During my career I depended on my union sisters and brother (more sisters than brothers since more women go into teaching) for guidance, camaraderie, and — particularly when times became difficult for educators — support and protection.

This term the U.S. Supreme Court is considering Friedrichs v. California Teachers Association, which could weaken unions and make it harder for working people to come together and negotiate for better wages, benefits, and working conditions. States without such provisions lag behind stronger union states such as New Jersey in education attainment for students and health outcomes and higher in family and childhood poverty. Throughout the United States (and in other countries) objective measures show that when unions are weaker working people bring homes less, have fewer benefits, and the balance of power shifts to the rich and privileged with disastrous public health and economic outcomes for the overall society.

During my career, the union functioned as a valuable tool for learning my craft as an educator, receiving professional development from my peers, and subsequently mentoring new teachers. I learned to help new teachers channel their enthusiasm and excitement into developing great lesson plans, mastering the daily routine of reaching out to students as unique individuals, and dealing with observations and evaluations.

Many factors influence success in teaching, but I have seen new teachers thrive when mentored through having the confidential support system unions promote. My union helped create a safe space to have frank discussions with my colleagues about what works for each student and how to best maximize their potential, in a much different way than high stakes testing and state-mandated evaluations can count.